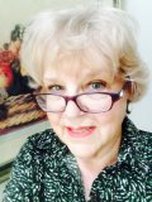 Ellen Edwards Kennedy (aka EEK) grew up in Miss Prentice’s region of far northern New York State and lived with her husband and children across the South and West. This has given her a deep love for these areas and a sharp ear for regional accents. Before becoming a mystery writer, she was an award-winning advertising copywriter. Along with the Miss Prentice Mysteries, she is the author of a Christian romance novella, "The Applesauce War," in the anthology, THE FARMER'S BRIDE, from Barbour Books; and ANOTHER THINK COMING, a mystery set in Texas.

IRREGARDLESS OF MURDER introduces high school teacher Amelia Prentice, an ordinary woman thrust into extraordinary circumstances. Book Two in the Miss Prentice series, DEATH DANGLES A PARTICIPLE, follows the further adventures of Amelia as she tries to clear two of her students accused of a brutal murder, and book three, MURDER IN THE PAST TENSE, introduces us to Amelia and friends as teenagers. The fourth book in the series, INCOMPLETE SENTENCE, was released earlier this year. The fifth in the series, THE VILLAGE IDIOM, is in production.

Ellen writes articles at The Wordsmith Journal Magazine, www.twjm.com and at the SuspenseSisters website.
In recent months, she has written material for and performed in radio dramas on the Christian Car Guy Show on the Truth Christian Network. You can hear one of the plays here: http://christiancarguy.com/jimmy-and-the-road-hog/

She is a member of ChiLibris, American Christian Fiction Writers, Christian Author's Network, Light of Carolina Writers, Sisters in Crime, the Cary Writers' Circle, Suspense Sisters and MurderMustAdvertise.
She and her husband live in North Carolina, are born-again Christians, and the happy, blessed grandparents of five little answers to prayer. 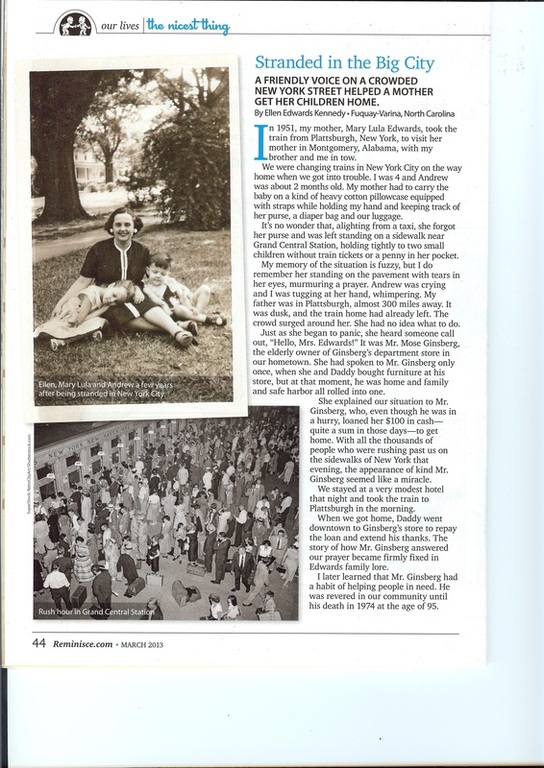 Here's an article published in Reminisce Magazine, March 2013, about how my mother was rescued by an amazing Providential coincidence. ﻿﻿

Scenes from the Adirondacks: ferryboats on Lake Champlain and lovely birches 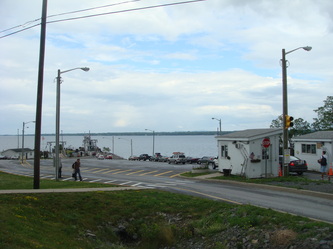 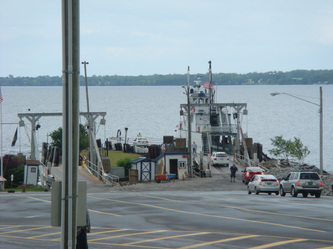 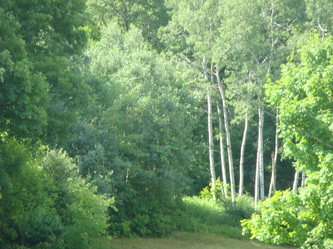